The History of Woodward
The City of Woodward was established in 1887 at the junction of the Fort Reno Military Road and the Southern Kansas Railway on the south bank of the North Canadian River.

It soon became an important shipping point, both in provisioning Fort Supply as well as a place for loading cattle to be sent to eastern markets. Since the opening of the Cherokee Outlet on September 16, 1893, Woodward has served as the county seat of Woodward County. It was known as one of the wildest and woolliest towns in the Outlet. At one time, 23 saloons and 15 brothels lined the red-dirt streets.

Woodward, with a population of over 15,000 continues to serve northwest Oklahoma as a commercial hub for over 70,000 area residents.

As one Woodward resident put it in 1944, Woodward’s eastern aggressiveness and western hospitality combine to enthrall you with the fact that “Woodward is the town you’ve been wishing for, dreaming of, and looking for.” 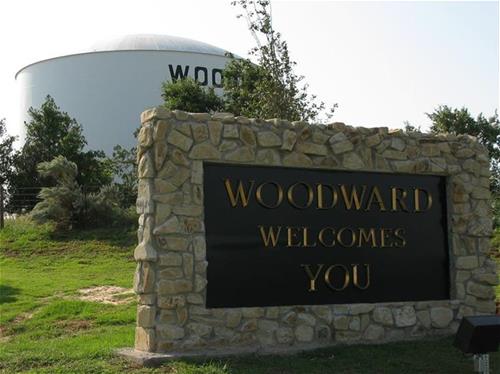 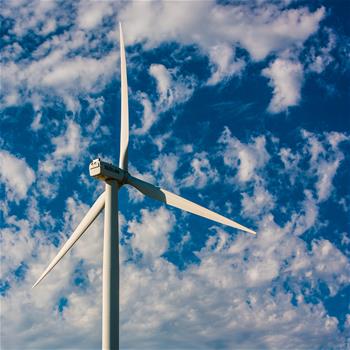 Woodward Today
Today Woodward is recognized as the regional hub in the northwest portion of the state. Woodward enjoys a thriving economy and low unemployment. New construction is everywhere you look in Woodward today. Several banks, hotels, and restaurants have recently constructed new or expanded existing facilities in Woodward.

Woodward has been a major focus of the energy industry for many years and has enhanced its regional position with the addition of alternative energy solutions such as wind power generation.

Community Development and infrastructure improvements have been a top priority of our city leadership. Woodward has embarked on a multi-million dollar renovation of the Crystal Beach Park which will become another jewel for the entire community to enjoy. Northwest Oklahoma State University’s new Woodward campus and will add greatly to our ability to offer quality higher education opportunities. Woodward Main Street is undergoing a revitalization with the start of the street-scape project due to begin soon.

All in all, today is truly a great time to be in Woodward.
Stay Notified